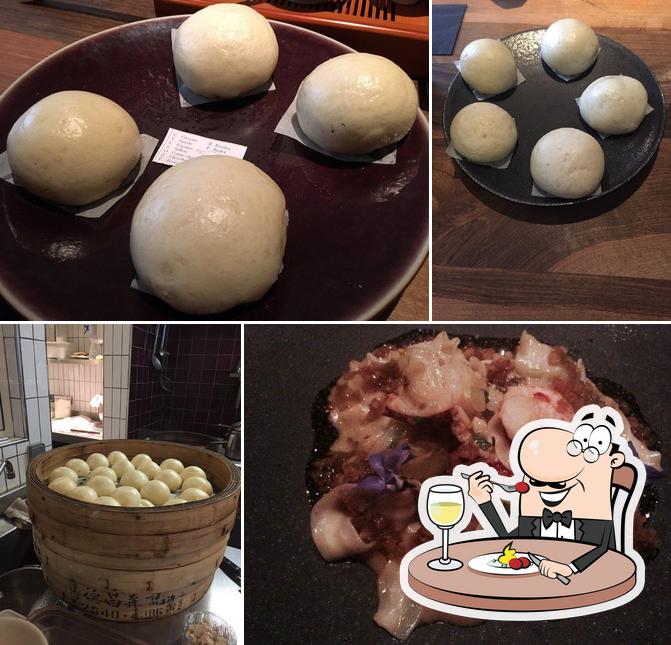 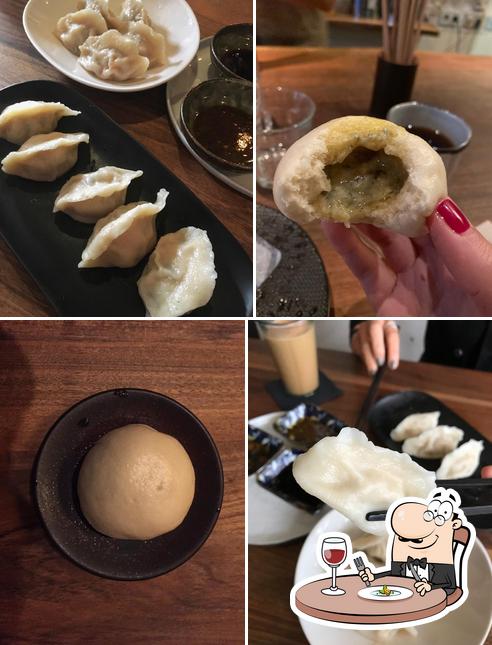 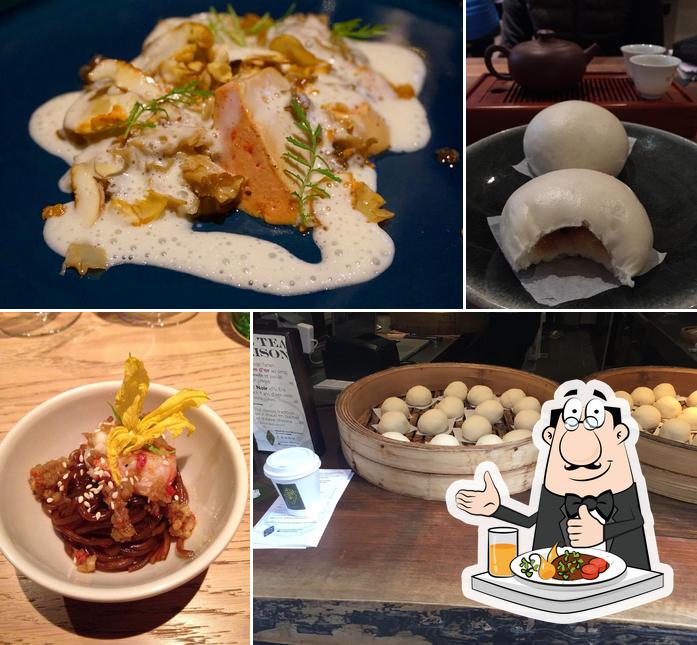 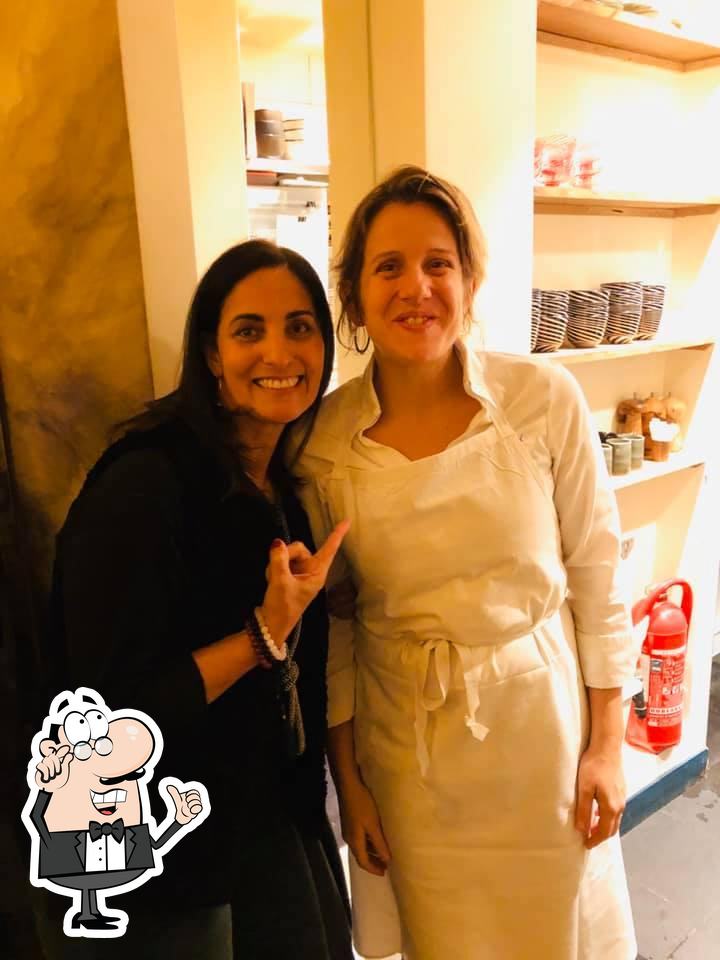 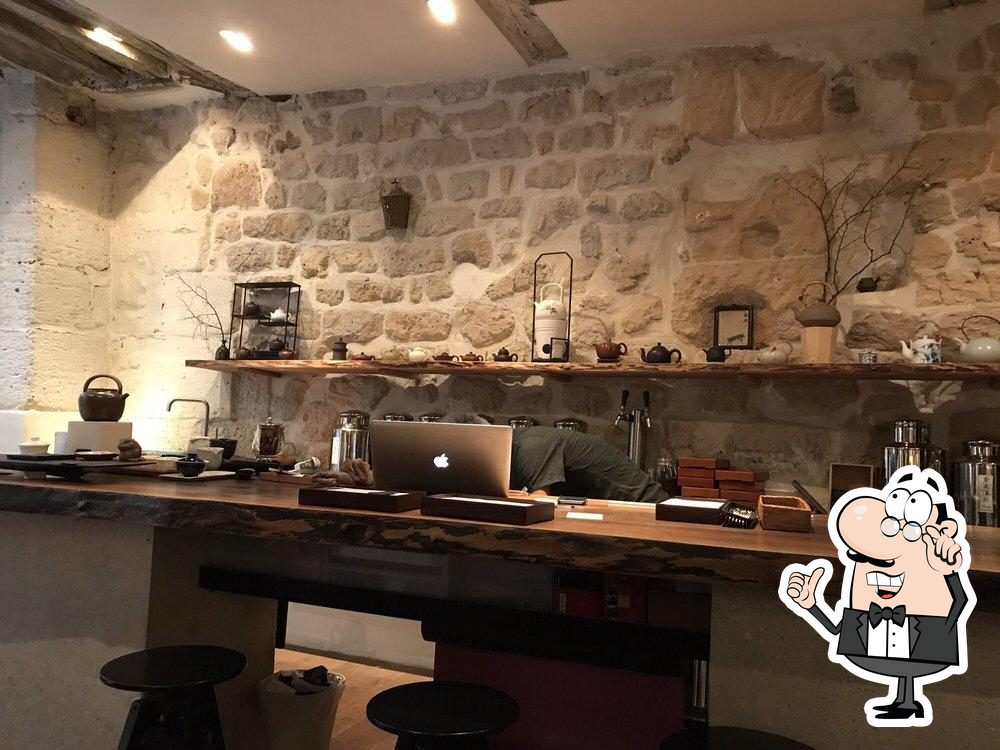 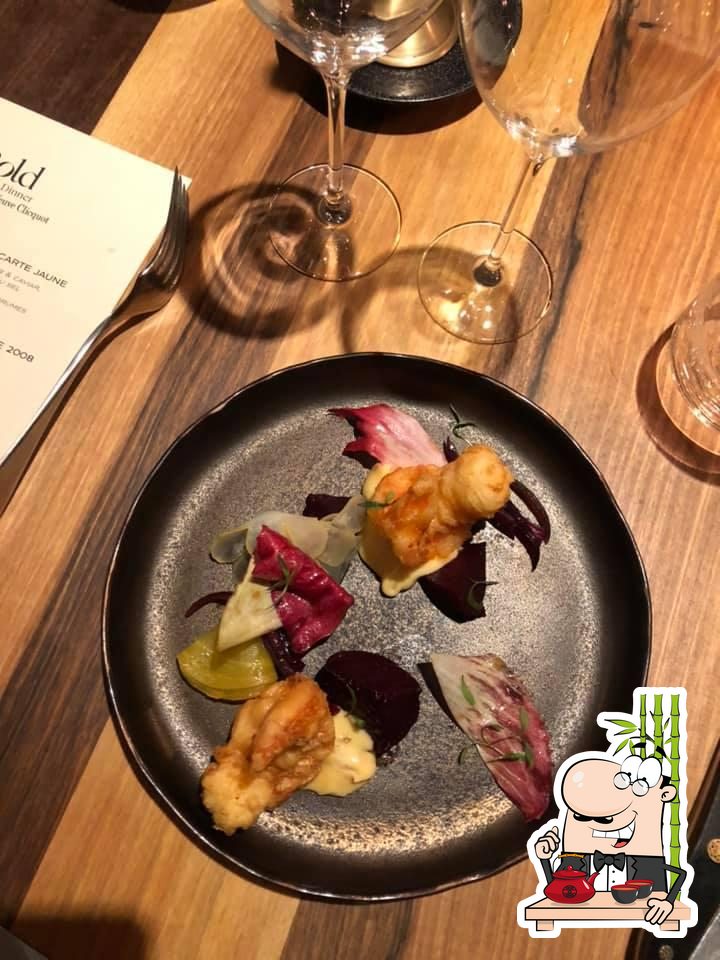 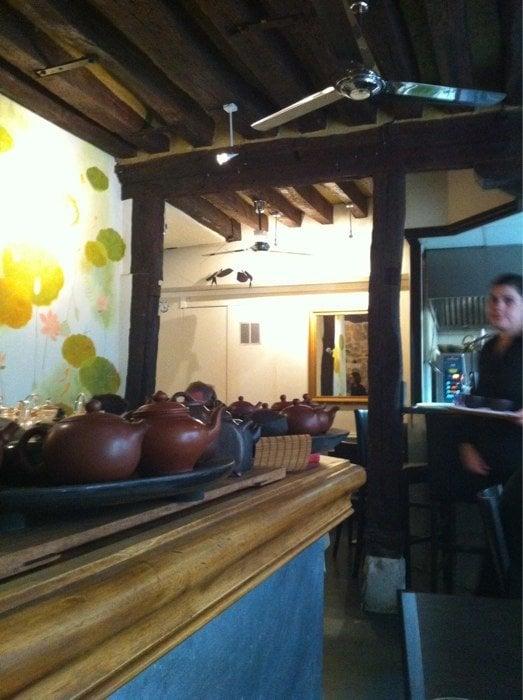 6 années plus tôt sur Yelp
KenScale: 9.0/10 A fusion of French and Asian cuisine. We've all heard that concept before. It is easier said than done. The execution is really hard to pull off. Sometimes, one cuisine dominates the other cuisine. When I first heard about chef Adeline Grattard's restaurant Yam'Tcha in Paris, I was seriously debating whether I should consider a visit. While the restaurant seems to have received critical acclaim, I was also juggling among different restaurant choices and didn't want to walk out disappointed chasing some fancy concept. I'm happy to report that my choice turned out to be correct. In New York City, Annisa is probably the best restaurant when it comes to fusing the East and the West. In Paris, Yam'Tcha deserves that recognition. The restaurant has a relatively tiny operation with a small kitchen headed by chef Grattard and one other assistant chef. There is a separate corner with a skilled tea master served aromatic oolong tea for a welcome. The restaurant has only one tasting menu for dinner at 120 euros per person. The meal at Yam'Tcha being my last meal in Paris, I went for the splurge and got the wine pairings as well (you can also go for a pairing option with both wine and teas). The Asian take at Yam'Tcha is closer to Chinese than pan-Asian. Instead of bread, I got Chinese steamed bun. I was already getting very intrigued by the time foie gras came with mussels, string beans and pepper. The flavor was unmistakably Chinese spice, and I marveled at how such spice can be integrated into French style food. Blue lobster came with Chinese noodle and XO sauce, another winner with unexpected flavor. I wished sea bass with squash, sea mushroom and scallop foam came slightly less seasoned, but otherwise the fish was cooked perfectly. The highlight of the dinner was veal sweetbread that came with chanterelle, mushroom and Chinese white rice wine sauce. The sauce was one of the most unique I've had in years, with a blend of Chinese and French flavor that I still can't forget to this day. I kept wondering how the French chef was able to reinterpret Chinese flavor in such a graceful way in harmony with the French counterpart. If the meat was sweetbread (not one of my favorite in general) but instead lamb or some other part of veal, this dish could've been one of the best meat dishes of all time. Desserts were more or less closer to French without much hint of Asian touch, but I was still a fan of both dishes, especially the almond milk sorbet was very refreshing with raspberries and prune jam. The wine pairing was also a success, with some interesting wine that worked very well with the Asian bent of the food. The restaurant has a cozy dining area on a quiet street nearby the Louvre, and has all the elements of a neighborhood favorite. If you want to be wowed by a unique fusion of French and Asian cuisine with masterful integration of both flavor in beautiful harmony, I recommend Yam'Tcha without reservation.
Tous les avis
Obtenir un itinéraire
Adresse
Louvre - Rivoli (métro de Paris)
121 Rue Saint-Honoré, Paris, Île-de-France, France
Particularités
Cartes de crédit acceptées Pas de sièges à l'extérieur Accès personnes handicapées Pas de livraison À emporter
Heures d'ouverture
Site web
http://www.yamtcha.com