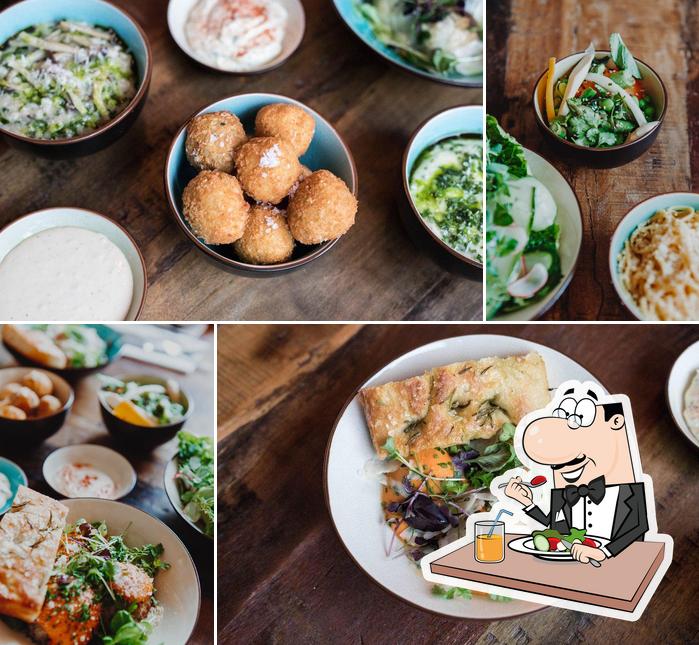 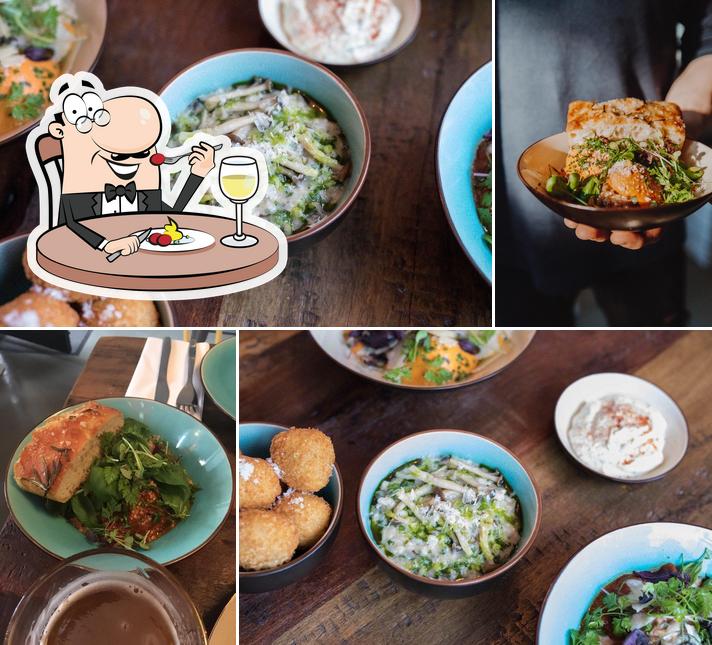 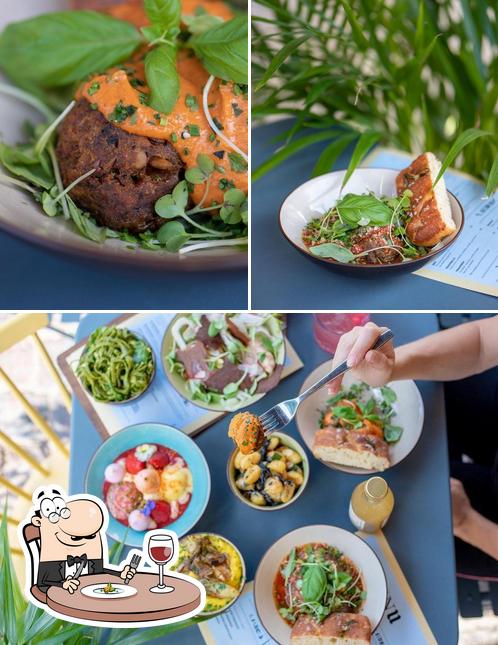 2 années plus tôt sur Google Demander la suppression d'informations
TL;DR: Excellent food, mediocre service.Hey Darling was a pleasant surprise for me; in short I was expecting a regular little joint with bumped prices and som kind of gimmick along with it, but I must say; the meatballs (of cow) were delicious - the sauce as well was really good as well. There was so much flavour in the beatballs themselves, that you could eat that and be happy. It's not much, and the price is rather high, but it is really good. I tried the chicken version, and wasn't as impressed - it was fine but nothing near the cow.The side orders are nice, and there's some seasonal changes here, so be sure to ask for them - I had a tomato salad with mozzarella and basil. It was not traditional, but again; it tasted of so much; there were different kind of tomatoes in it, the dressing was on point and the mozzarella was good. Really nice salad.Their snack appetizer thing I tasted a bit of, and they hand make these themselves; and it tells! They taste good and more complex than a McD chilly cheese top. Which is the theme here; they do really well at making the food, and the food is delicious!For food; it's pricey - but keep in mind it's really good. The portions are rather small, so if you wanna have a big meal... add a snack, a side order or two and you're looking at quite the bill to pay.I also had a cocktail; the Espresso Martini; it was really good, tasteful and pretty. Nice job!The service is where things could need an improvement, it was fine and everything, but far from the standard of the food. Maybe an off day, but I have to mention it. It was fine, and there was a mishap with the bill, which was taken care of no problem, and they forgot an order from our table, but gave some snacks on the house. I'd say almost as expected, but shouldn't happen. But fine service.

2 années plus tôt sur Google Demander la suppression d'informations
I ordered takeaway this evening from Hey Darling! Delicious food!! My only 'negative feedback' would be that the tiny piece of bread that came with the meatballs seemed a bit unreasonable, especially as the bread was SO tasty. Other than that, very delicious! Will definitely be ordering again from here! (hopefully with more bread next time!) :-)

3 années plus tôt sur Facebook Demander la suppression d'informations
We dined at Hey Darling in August 2018 to celebrate my daughter’s seventh birthday after a recommendation from a local. We all loved it! Great food, great cocktails for us parents, and excellent service too. Our waiter presented our seven-year-old with a Danish flag - which we now know to be a Danish birthday tradition - and it’s a cherished memento of our brilliant trip to Copenhagen. We mistakenly left a cardigan in the restaurant and the team could not have been more helpful in getting it back to us. Truly delightful, and we recommend Hey Darling very highly.
Tous les avis
Obtenir un itinéraire
Adresse
Gare d'Østerport
Øster Farimagsgade 24, Copenhague, Hovedstaden, Dänemark
Particularités
Cartes de crédit acceptées Terrasse extérieure Wifi À emporter Réservation Livraison
Heures d'ouverture
Site web
https://heydarling.dk/
@heydarling.dk